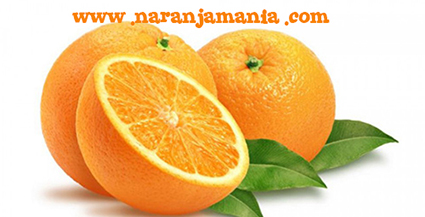 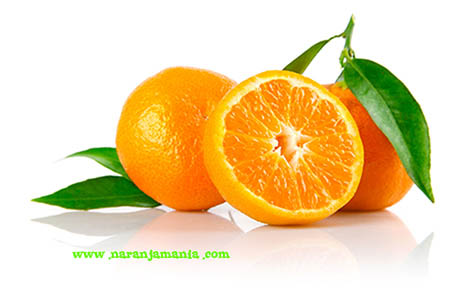 ¡Remember!
nvites a friend or family and get discounts 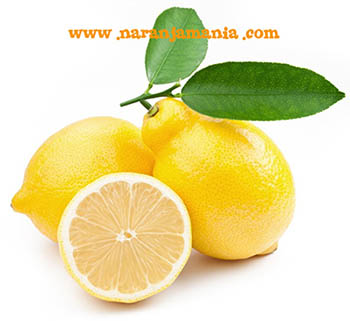 ¡Remember!
Lemons have a multitude of properties, look  Our blog 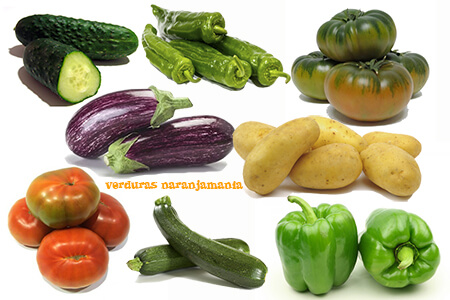 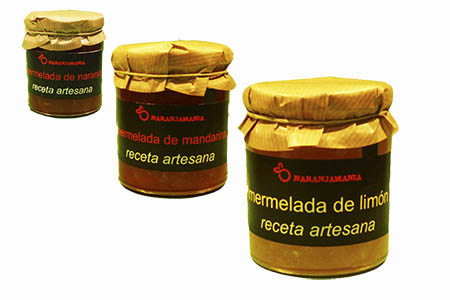 ¡Remember!
Complemetos for cooking or for purchase

History of the Orange

Here you can discover the history and origin of the orange and mandarin…
Oranges and mandarins are two citrus fruits which originated in Asia and were introduced to the Iberian Peninsula by the Arabs in the tenth century. The first varieties were bitter, but in the fifteenth century the Portuguese introduced new varieties with a much sweeter and tastier flavour: the citrus sinensis (orange) and citrus reticulata (mandarin orange).

Interestingly, this explains why, in a number of languages the sweet orange is known as the ‘Chinese apple’: the fruit was cultivated in China for thousands of years before arriving in Europe. However, it was the Spanish who, in 1565, took the fruit to American and planted orange trees in the city of San Agustin, in Florida and in California.

The fruit is a hesperidium, which is a type of berry. It has various carpels or segments which are easy to separate. Each segment contains a pulp whose colour varies from orange to red; they are juicy and succulent, and contain various pips and juice-filled sacs. The segments are covered by an exocarp or peel which is orange on the outside and white on the inside and contains numerous glands filled with essential oils.

The orange tree is an evergreen which can grow up to 10 m high. Its leaves are oval in shape and shiny. Its flowers, called blossom, are white and fragrant.
The mandarin tree produces a reddish-yellow fruit which is similar to the orange and called ‘mandarin orange’ or ‘mandarin’. Its flowers are white, hermaphrodite and have grouped stamens. The leaves are smaller than those of the orange tree, narrow, slender and lanceolate. The mandarin fruit looks like the orange, but it is smaller, spherical in shape and flattened at the poles. It also has a more intense scent and thinner peel than the orange. The mandarin has a pleasant taste and its segments are easy to separate.

Naranjamania.com, oranges delivered to your door.